The Work of Community Action in Utah

Community Action Partnership of Utah is the state association for 9 federally designated Community Action Agencies (CAA’s).  CAAs leverage Community Services Block Grant (CSBG) dollars with other resources under the direction of boards equally comprised of consumers, local elected officials, and other community stakeholders to strengthen communities and stabilize families as they work towards self-sufficiency.

Community Action Agencies in Utah include:

Like many other community-based organizations, CAAs in Utah have responded to housing needs related to the COVID-19 Pandemic. This short report summarizes some key points of what CAAs have experienced from April 1, 2020 – December 31, 2020. 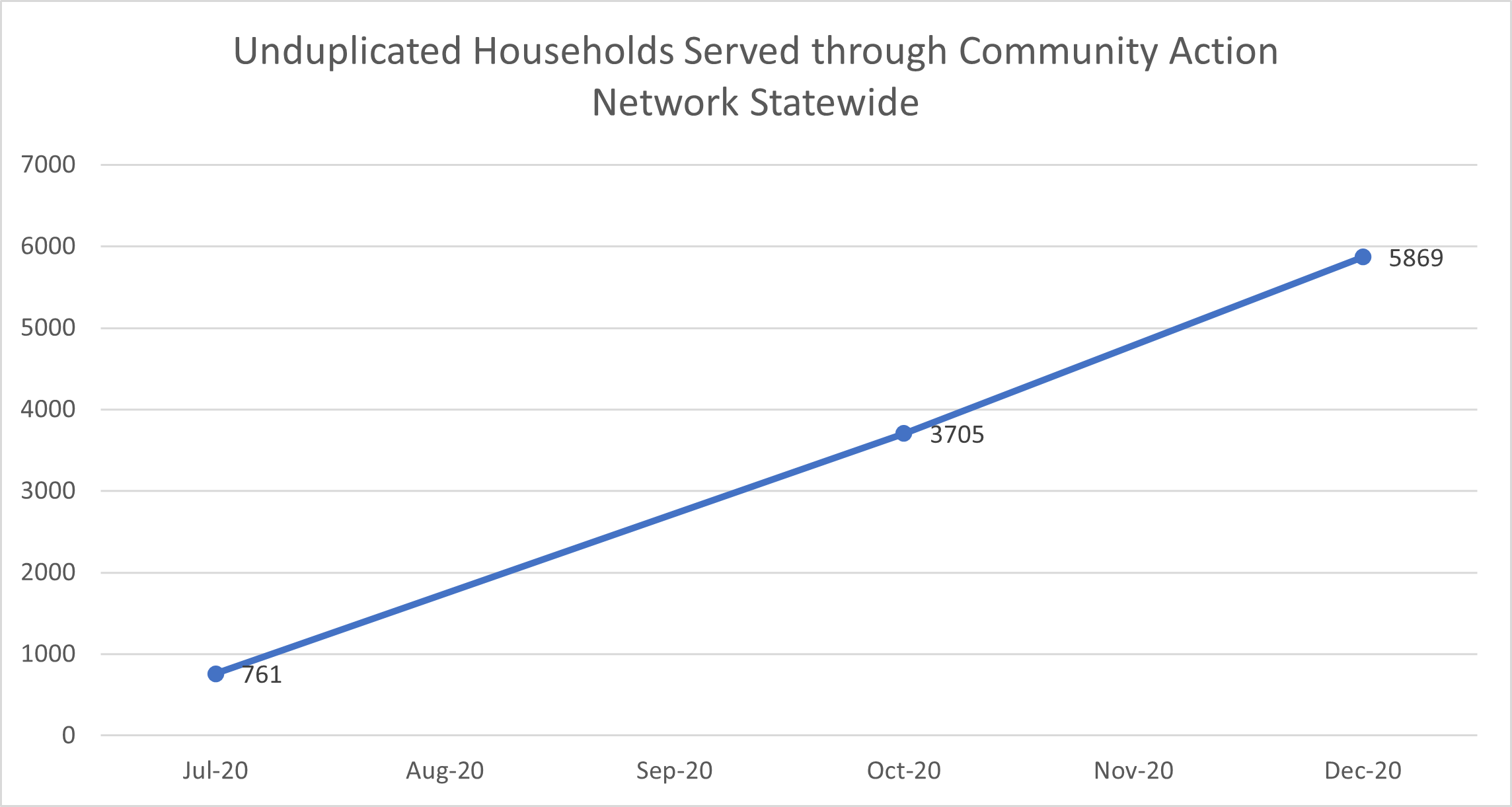 *Notes: 1) Some agencies are still entering data since last update in November; 2) these numbers do not include HEAT or Weatherization numbers. 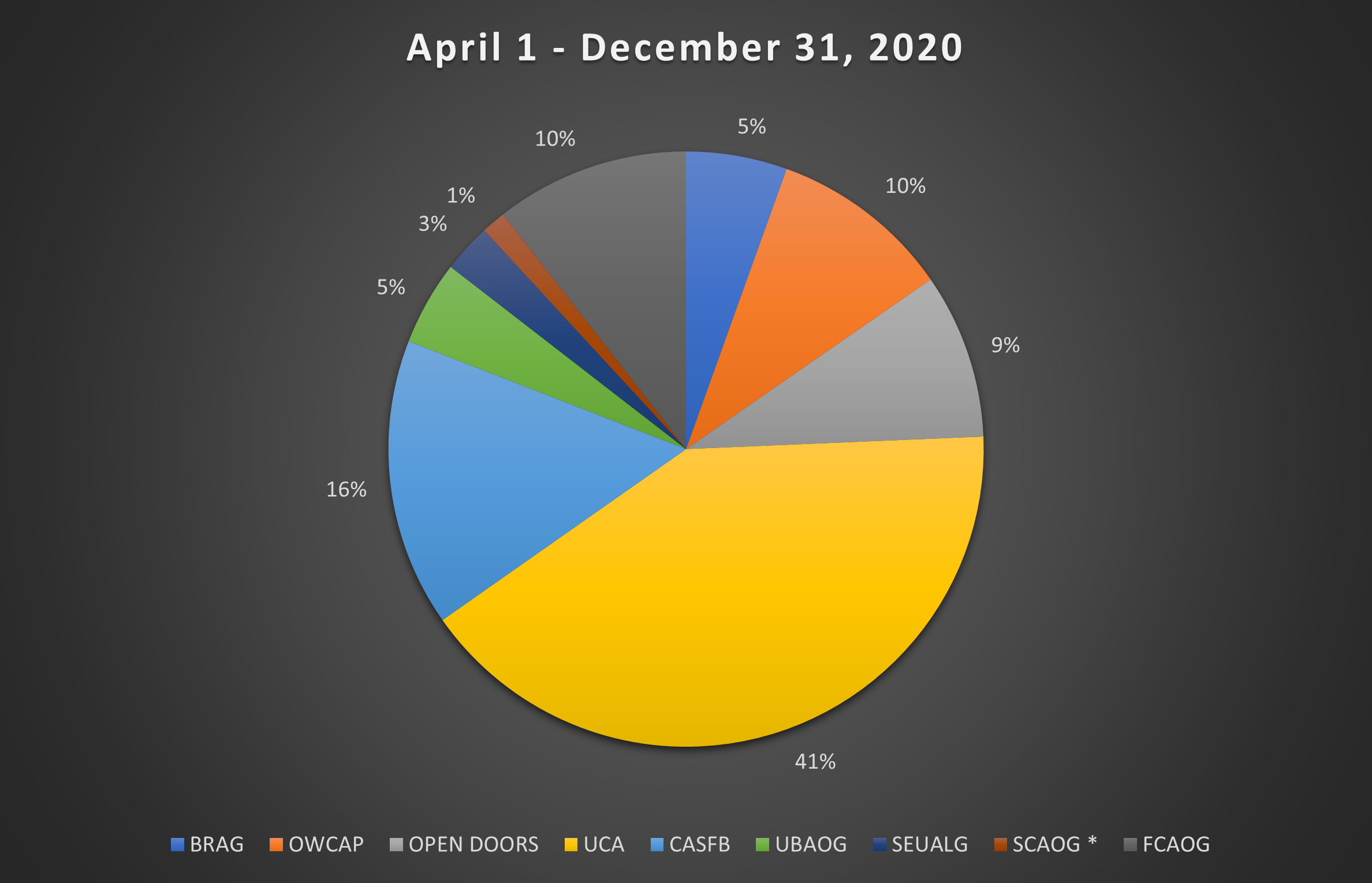 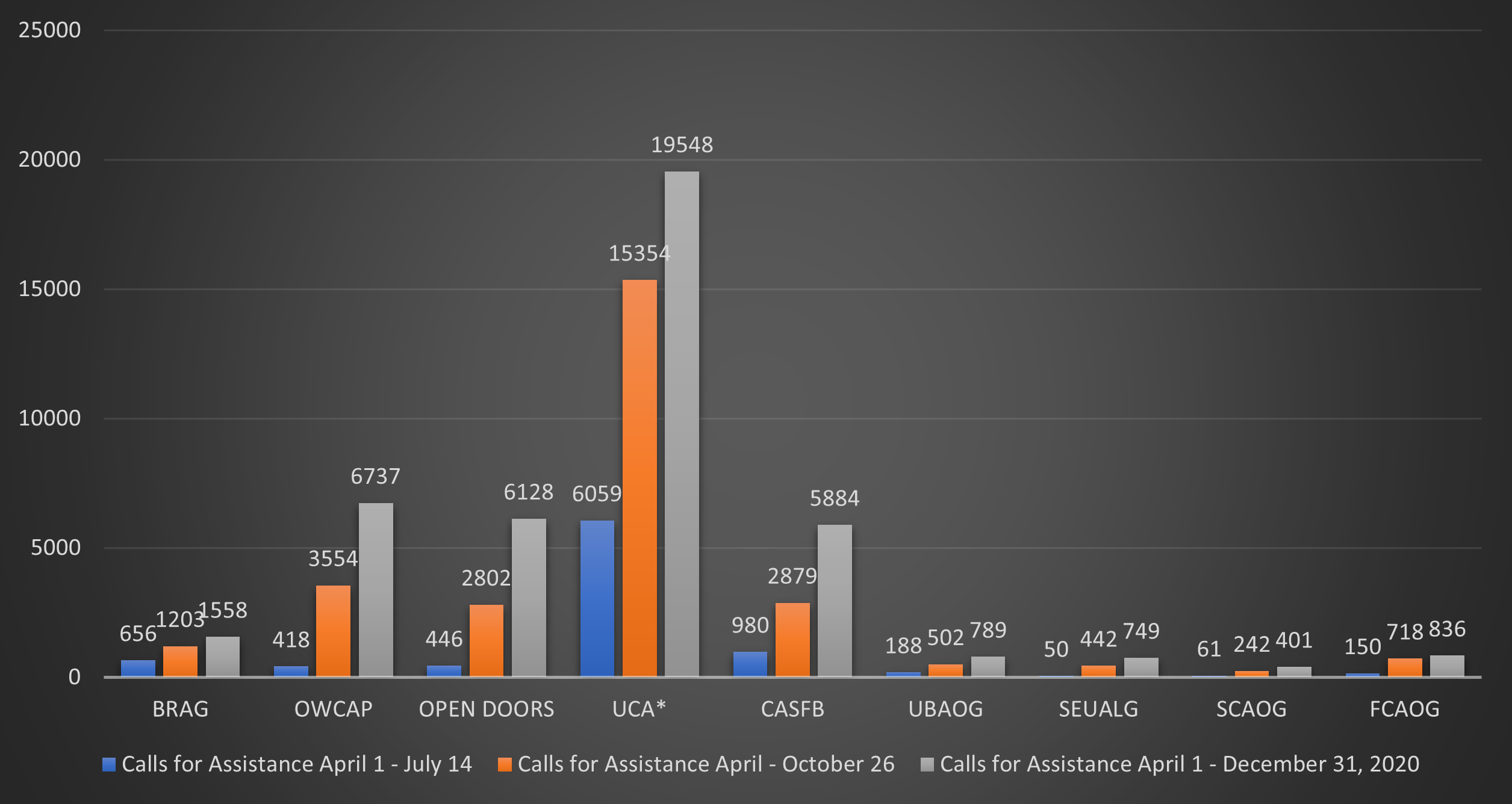 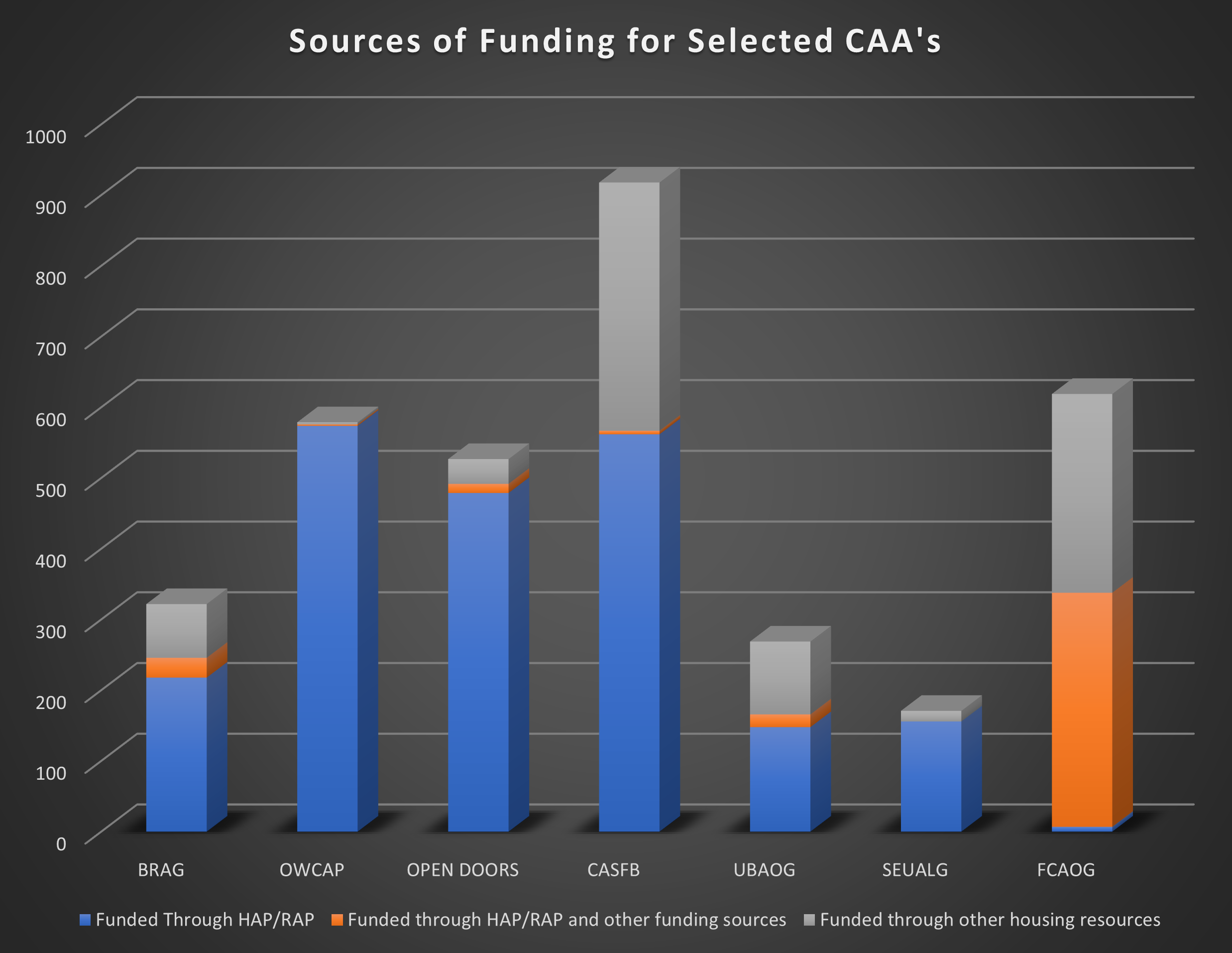 Per Community Services Block Grant (CSBG) Annual Report requirements, agencies report race that does not include a category for Latinx customers. Ethnicity tracks whether clients identify as Latinx. It is possible for a client to be reported as white Hispanic or Latinx, multi-racial Hispanic, Black Hispanic, etc. 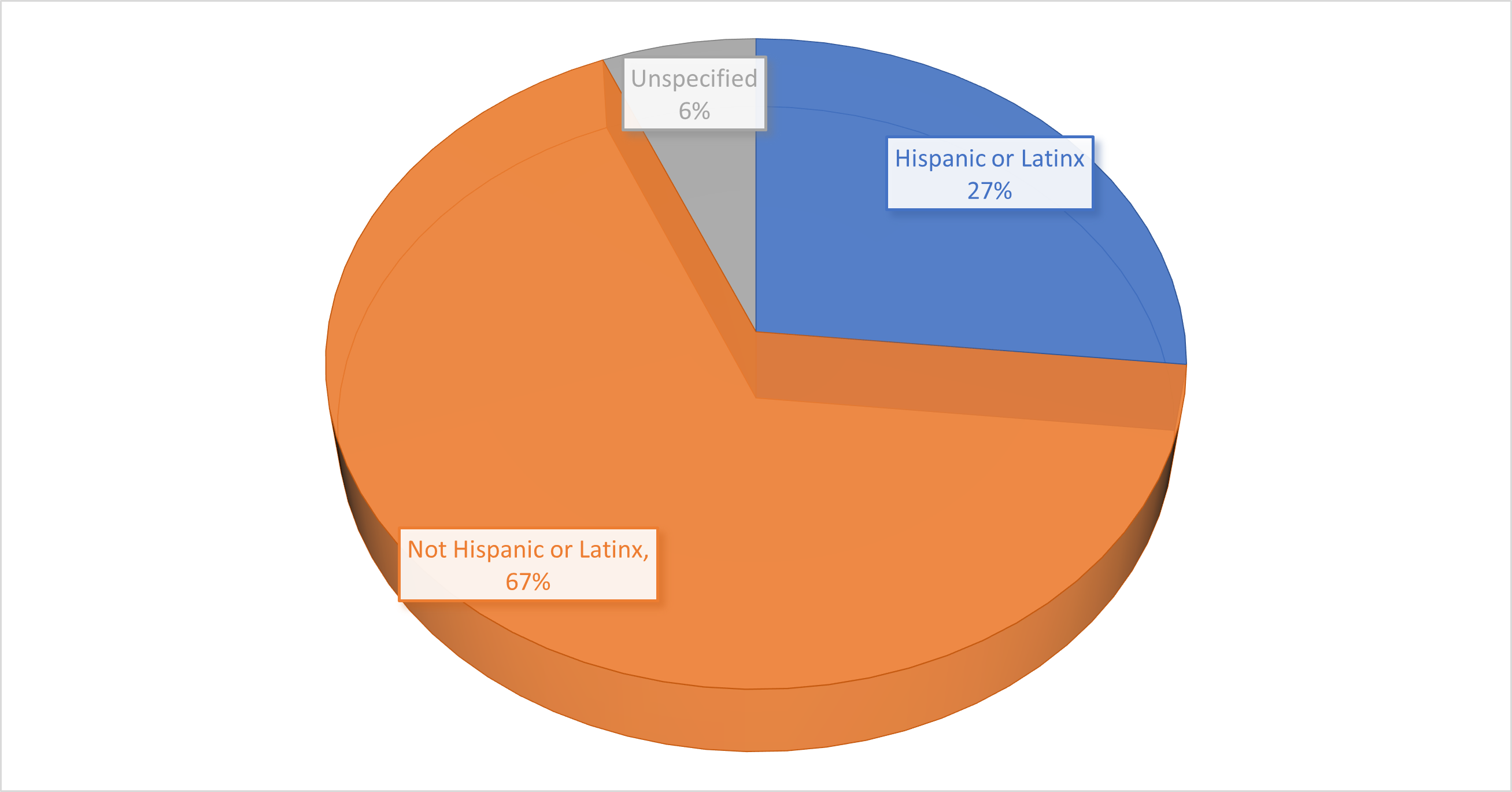 Poverty Level Data is from agencies that utilize CAP60 as a CSBG reporting database. 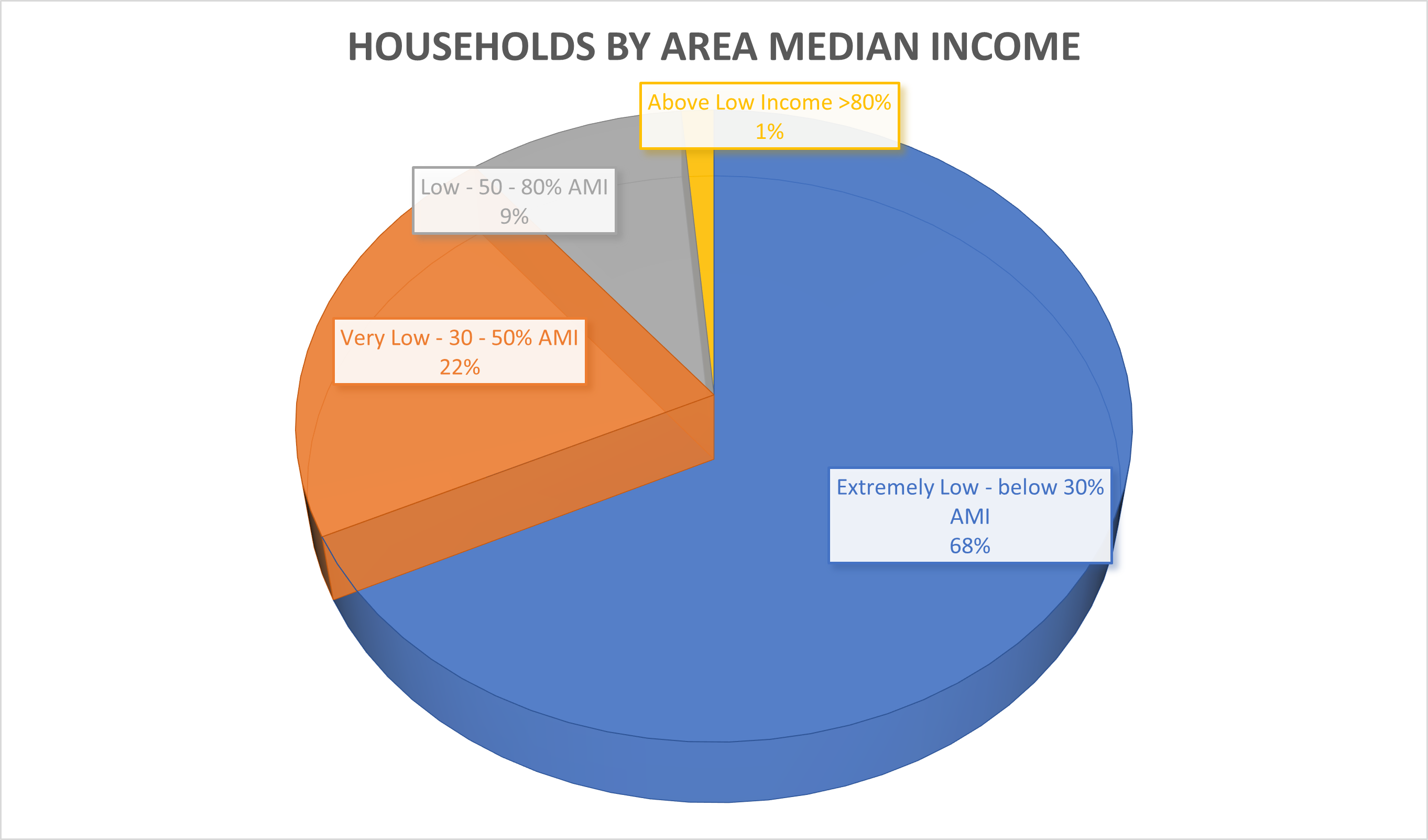 AMI data is from rental programs in the state. 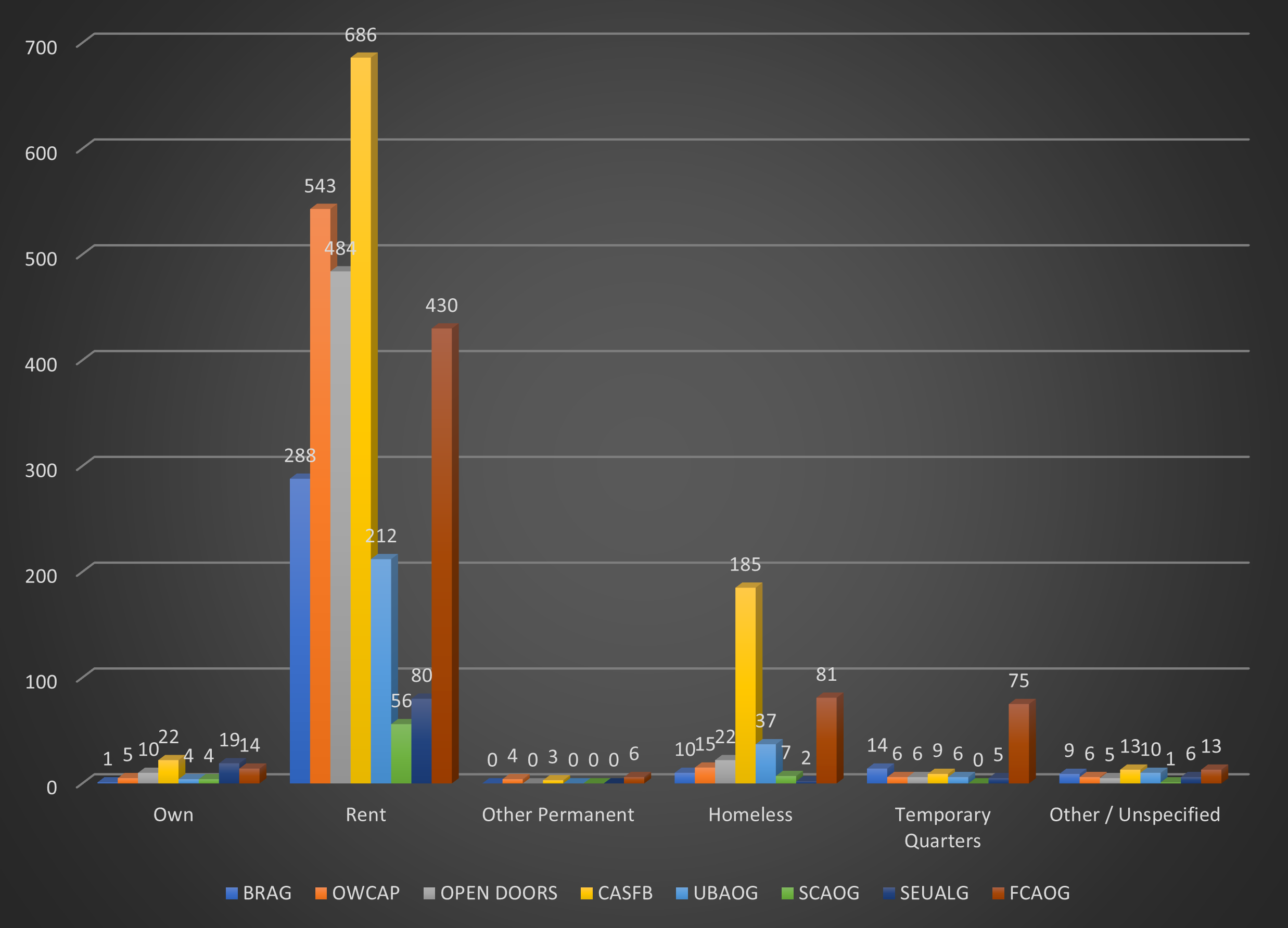