Community Action Agences and ERA - Getting the Record Straight 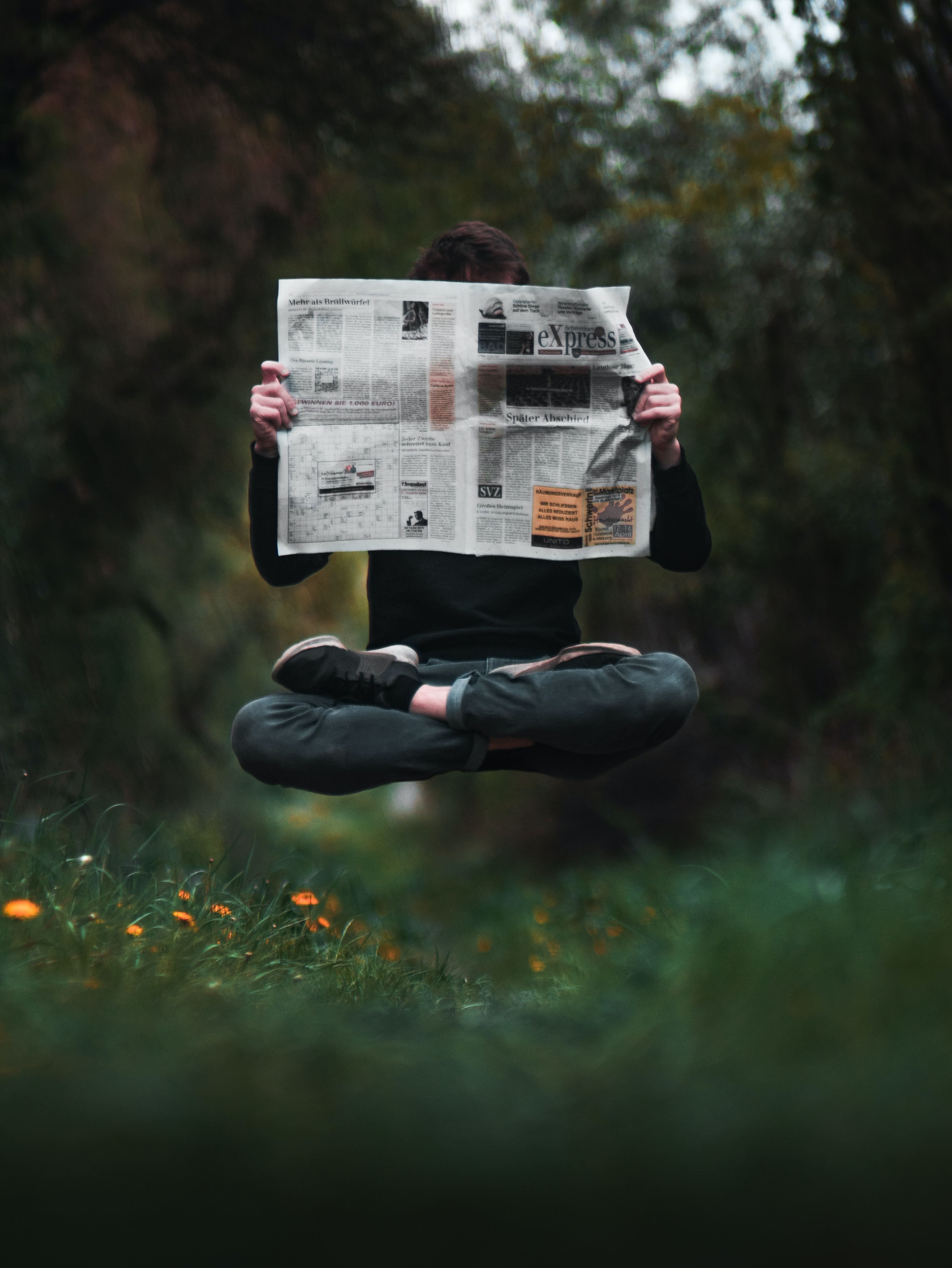 On December 5, 2021, Mr. Eric Peterson from the Utah Investigative Journal Published the article Report: Utah Disbursed 39% of Federal Assistance in the Salt Lake Tribune. While Community Action Partnership of Utah appreciates Mr. Peterson's intent to highlight issues with the implementation of rental assistance through the Emergency Rental Assistance (ERA) program, there were a number of factual errors and missing context which does a disservice to so many incredible individuals in the statewide Community Action network who have stepped up during the pandemic.

Below are a number of issues that Community Action Partnership of Utah that are either not understood by Mr. Peterson and/or need to be corrected.

Inference: The State of Utah paid for "advocacy" via "advocacy groups."

Throughout this article, Community Action Agencies (CAAs) are identified as "advocacy groups" and the article makes it sound like the state paid for advocacy rather than rental assistance. This is an erroneous assumption that appears to be stemming from the Utah Apartment Association’s email.

Community Action Agencies are local agencies that are designated to combat the causes and conditions of poverty. They have special boards that are comprised of 1/3rd low-income representatives, 1/3rd local elected officials, and 1/3rd representatives from the private, community-based, and/or faith-based sector.  While Community Action Agencies do advocate for policies that combat poverty, much of their work centers around stabilizing families and helping them work towards self-sufficiency. Most of the work done by the network is via administering programs. Between October 1, 2019 and September 30, 2020, the 9 Community Action Agencies served over 101,060 individuals and 42,019 families.

Never at any time did the state fund "renter advocacy" and the ERA contracts were awarded to administer programs that assist low income households. As noted in the article, essential "housing stability" services were not initially contracted with Community Action Agencies throughout the state. However, given Community Action's mission of stabilizing and supporting families with holistic services, simply processing renter applications does not reflect all that Community Action Agencies do. I am personally excited for the contracts for processing applications to end and new contracts from DWS for "housing stabilization" services, outreach, and application assistance to begin. Community Action agencies will still be there to help clients who struggle with the state portal, to rush checks from other funding sources to prevent evictions, and to case manage individuals who need more than a rent payment in order to stabilize their housing (such as the services Ms. Adams mentions in the article).

This article is very misleading in that it makes it sound like Salt Lake County, Salt Lake City, Utah County, and Davis County run separate ERA programs. This is not true. While they all received separate awards from the treasury, there is a great deal of coordination between the state and the entitlement jurisdictions. All renters and landlords apply through the statewide portal being supported by the Utah Department of Workforce Services. The state pays all rental/utility payments and "Entitlement" jurisdictions reimburse the state for rental and utility payments within their jurisdictions. Where entitlement jurisdictions have deviated from the state's award is solely on the 10% administration and housing stabilization services - which the article highlights differences between how DWS approached that portion of their award than Salt Lake County and Salt Lake City.

Why is this important? This means that Utah Community Action/Salt Lake Community Action Program was the Community Action Agency who processed renter applications as part of Salt lake County and Salt Lake City's 100% spend down. The article does not accurately reflect this – in fact, it is an insult to the work of some amazing people I have the fortune to work with.

Inference: Community Action Agencies did a Poor Job and Are Having their Contracts Terminated

Missing Context: Community Action Agencies Stepped Up to Stabilize Families Prior to ERA

This article only addressed the partnership between DWS and Community Action Agencies for the ERA program that was implemented beginning March 2021. It does not mention the work of CAAs prior to this program.

Keep in mind that Community Action Agencies stepped up to stabilize renters at the beginning of the pandemic using various other federal, state, and private funds. This was done well before the state organized a coordinated rental relief effort. In 2020, Community Action Agencies assisted DWS in distributing over 20 million dollars in rental assistance through the Housing Assistance Program (HAP) and Rental Assistance Program (RAP) prior to Congress passing legislation to create the ERA program in December 2020. In many areas outside of the Wasatch Front, CAAs had stabilized families for nearly a year before the ERA program was implemented.  Based on information from actual rural providers, many families had reported being stabilized by the time ERA was implemented.

As a side note, Utah Department of Workforce Services has hired  many staff from Community Action Agencies because of the experience they can bring to the state and because of their experience working with clients at local agencies.

Throughout the report, Utah Community Action (UCA also known as Salt Lake Community Action Program) seems to be singled out as a cause of DWS's low spend down rate. This is a serious erroneous assumption. UCA was contracted to process rental assistance coming from funds from Salt Lake City and County. Both of these entities completely spent out their allocation, per the treasury report.

If anything, UCA demonstrates how effective a Community Action Agency can be in responding to the needs of families. UCA was one of the first agencies in the state to step up and provide rental assistance for families - almost for an entire year before DWS had executed its plans to spend down ERA funds.

Assumption: Low spenddown rates outside of the Wasatch Front are solely based on agency performance

While the costs of rent have sky-rocketing statewide, it is still important to recognize that rent in the Wasatch Front is still much higher than in other areas of the state.

For instance, the FMR for Beaver County for a 2-bedroom unit is $734 while the FMR for a 2-bedroom unit in Salt Lake County is $1,204 (https://www.huduser.gov/portal/datasets/fmr.html#2021).  Although there are limitations to HUD's FMR value, this is a difference of 64%. DWS's allocation of ERA funding was for all counties throughout Utah except for Davis, Salt Lake, and Utah Counties. Salt Lake City and County were able to spend down faster partially due to higher rent payments.

From Housing Assistance Program (HAP) data that was administered through Community Action Agencies prior to ERA and developing a statewide portal, the average payment per application between the Wasatch Front and Rural Utah varies.  Here is an example:

The average payment in Davis County was approximately 31% higher than in the Uintah Basin areas during the first COVID-housing response. Yet, each application costs the same man-power. This is not something that is well reflected in the article. This is also a reason why the Treasury will readjust funds – to make sure that areas like Salt Lake City and Salt Lake County receive the right amount of resources. It does not mean that rural providers like Uintah Basin Association of Governments – our smallest CAA – are anything short of rock stars!